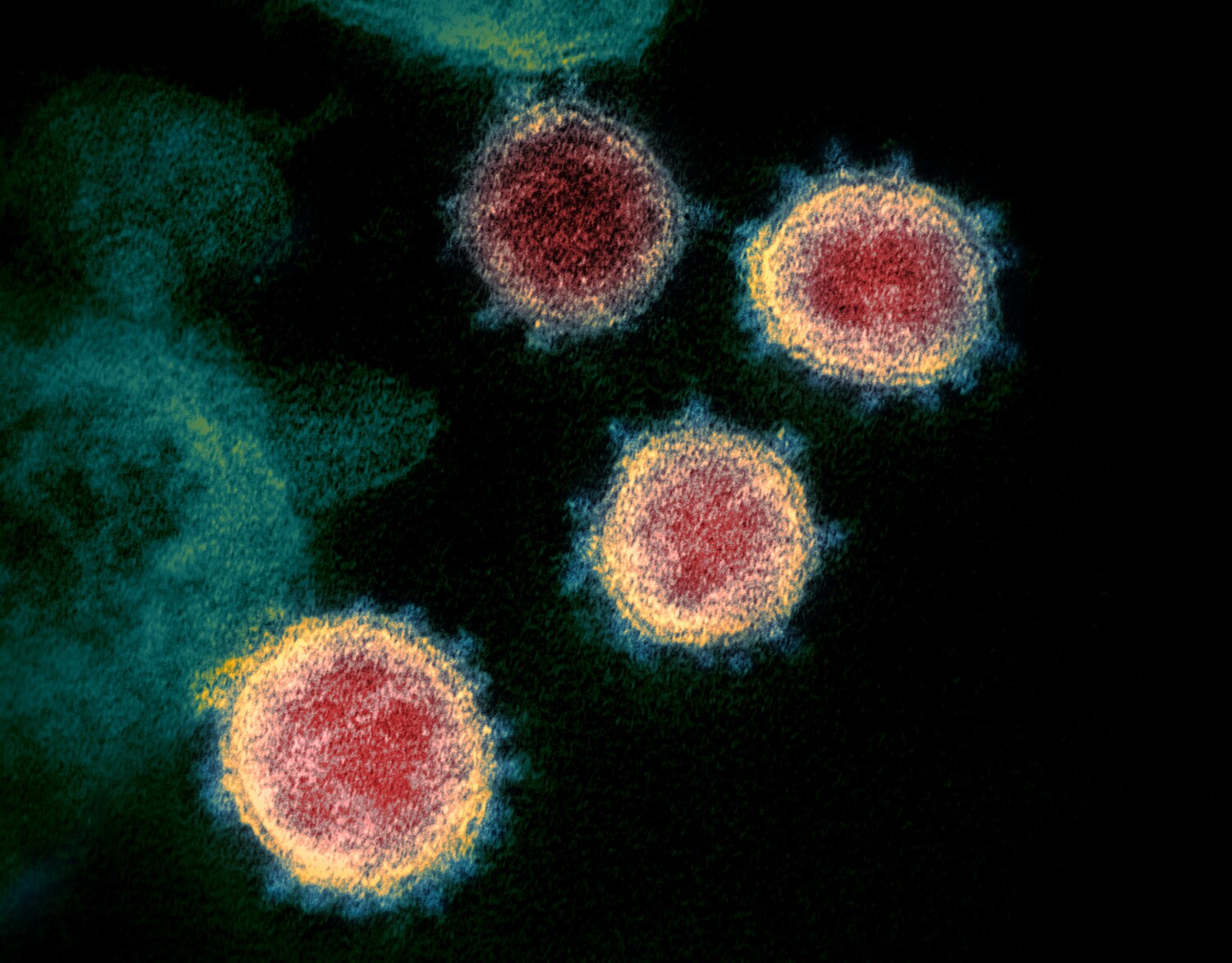 Eleven residents of a Bay Area nursing home who tested positive for the coronavirus have died, according to the Alameda County Public Health Department.

Additionally, 40 residents and 25 staff members at Gateway Care and Rehabilitation Center in Hayward have tested positive in the COVID-19 outbreak plaguing the facility, according to the health agency.

At another facility, East Bay Post-Acute of Castro Valley, one resident who tested positive has died. Twenty-three staff members and 22 residents there have tested positive as of Tuesday.

“We express our deepest sympathies for the families impacted by this situation,” Neetu Balram, Alameda County Public Health Department spokeswoman, said in an email. “We understand the public’s ongoing interest in case numbers and we report these facilities’ numbers daily. This is dependent on the facility confirming case numbers daily.”

Because of multiple outbreaks at nursing homes, Gov. Gavin Newsom last week announced some healthy residents at affected facilities will be transferred to the Navy hospital ship Mercy in Los Angeles to avoid exposure to the coronavirus.

The state also will dispatch 600 nurses trained in infectious disease control to help nursing homes and other adult care facilities with slowing the spread of the virus at their facilities and quarantining residents who test positive.

Aboard the hospital ship, which has been pier-side at the Port of Los Angeles since late March, Naval health officials are fighting an outbreak of the novel coronavirus among the crew.