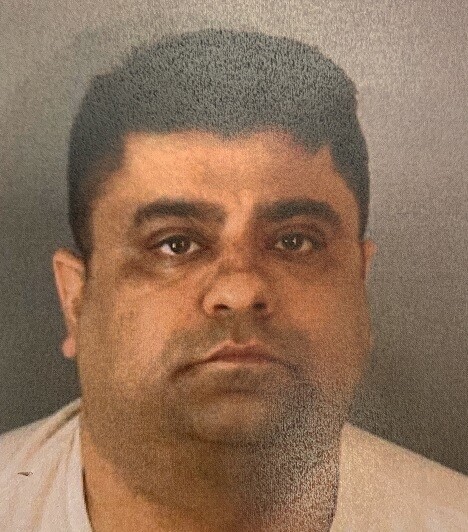 A 42-year-old man was charged with murder Thursday in a weekend crash that left three 16-year-old boys dead and three other teens injured near Corona, authorities said.

Anurag Chandra of Corona was charged with three counts of murder and three counts of attempted murder after authorities said he intentionally rammed into a 2002 Toyota Prius and forced it off the road. In addition, the Riverside County district attorney’s office filed a special circumstance allegation of multiple murders.

Chandra is being held without bail at Robert Presley Detention Center in Riverside. If convicted, he faces the possibility of the death penalty, said John Hall, a spokesman for the district attorney’s office. Dist. Atty. Mike Hesterin will make that decision at a later date, Hall said.

According to an investigation conducted by the California Highway Patrol, the deadly encounter began when six teenagers were having a sleepover and one of them dared their friends to conduct a “ding-dong-ditch” prank — ringing a doorbell and quickly driving away — at a nearby home.

One of the boys rang the doorbell of Chandra’s home on Mojeska Summit Road and ran back to the waiting Prius, while Chandra chased after them.

As the Toyota and Chandra’s 2019 Infinity Q50 approached Squaw Mountain Road, authorities say Chandra struck the back of the Prius, causing it to veer off the road and crash into a tree.

Jacob Ivascu, 16, of Riverside died at the scene. Drake Ruiz and Daniel Hawkins, both 16 and from Corona, died after being transported to a hospital, according to the Riverside County coroner. Firefighters freed the 13-year-old and 14-year-old trapped in the car, including the 18-year-old driver, all of whom were taken to a hospital with injuries that did not appear to be life-threatening, according to a CHP news release.

An arraignment is scheduled later Thursday in Riverside.