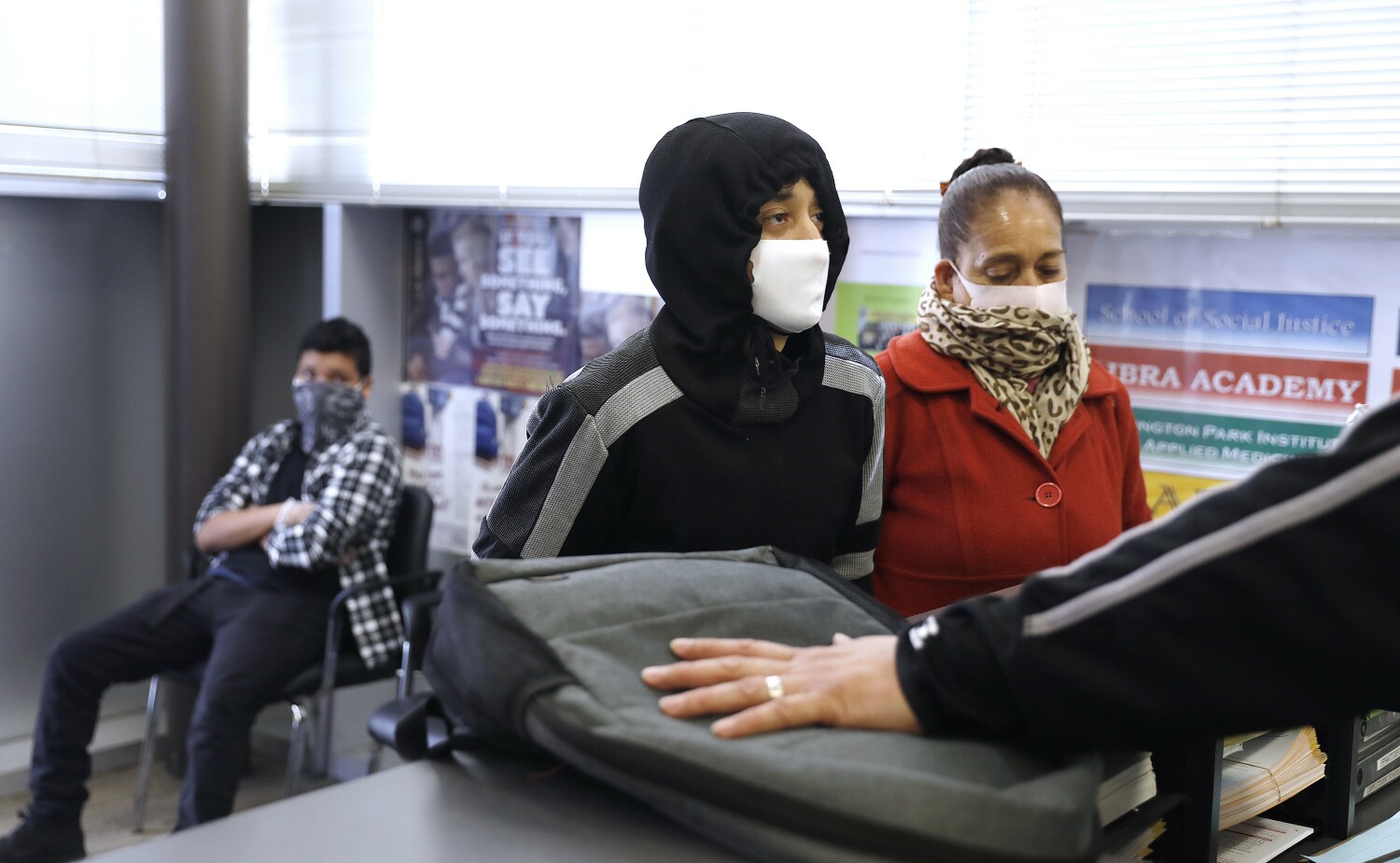 California public school campuses are unlikely to reopen for the remainder of the academic school year in response to the coronavirus pandemic, state Supt. of Public Instruction Tony Thurmond said Tuesday in a letter to school district officials.

“Due to the current safety concerns and needs for ongoing social distancing it currently appears that our students will not be able to return to school campuses before the end of the school year,” Thurmond wrote. “This is in no way to suggest that school is over for the year, but rather we should put all efforts into strengthening our delivery of education through distance learning.”

Earlier, Thurmond had resisted suggestions that there was no hope for returning to campus. His letter Tuesday represented a shift of direction.

“We have more work to do: internet connection, rural issues, and still trying to address the anxiety of parents like me and my wife and millions of others about whether or not kids are going to go back to school this calendar year or not,” Newsom said. “I have been clear in my belief they will not, but let me announce formally what the superintendent of public education believes and what the superintendents believe and expect that announcement in the next day or two.”

Los Angeles Unified, the state’s largest school system, shut down its schools on March 16. L.A. schools Supt. Austin Beutner recently extended that campus closure to May 1, in line with recommendations from the Los Angeles County Office of Education.