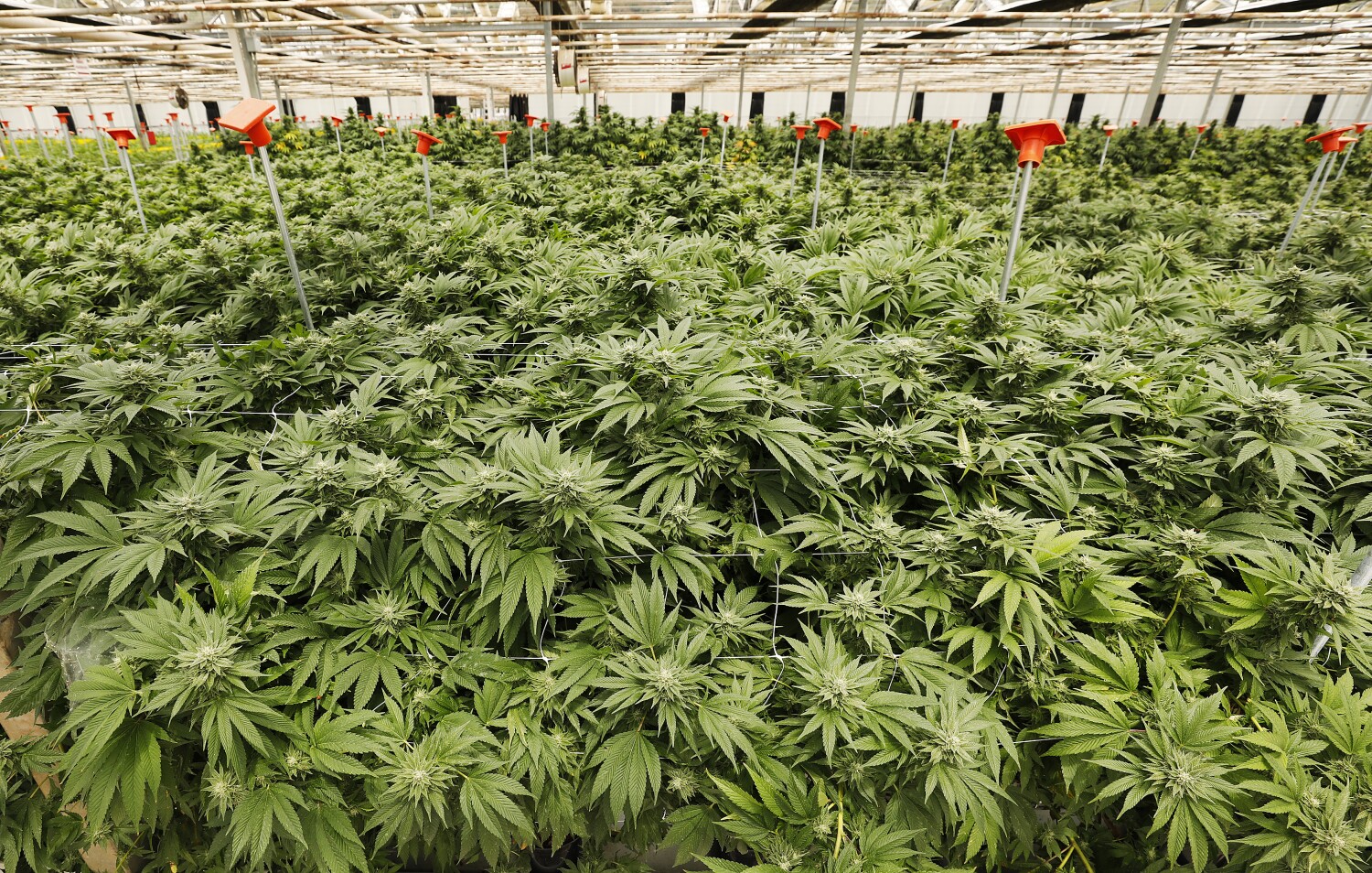 The Santa Barbara County grand jury criticized county supervisors this week for allowing “unfettered access” to marijuana lobbyists as the board voted to let cannabis cultivation explode in the Santa Ynez Valley region and Carpinteria with little regulation and a flimsy tax regime that has deprived the county of millions of dollars.

The 26-page report released Tuesday cited emails showing the close relationship that developed between the industry and two supervisors, along with a lead member of the county executive staff. At times, the grand jury wrote, it seemed lobbyists were not only recommending how the supervisors should vote, but trying to “command” them.

Normally, land-use policy starts with large public meetings and country planning staff, who then make recommendations to the board. But in this case, the grand jury wrote, policy recommendations were hashed out by an ad hoc committee of two supervisors — Das Williams and Steve Lavagnino — which was not subject to open meeting laws. The committee then directed staff on how it wanted the industry to be regulated.

The supervisors met frequently with lobbyists and big growers, often just a day or two before critical board hearings on cannabis.

“The Board of Supervisors granted nearly unfettered access to cannabis growers and industry lobbyists that was undisclosed to the public during the creation of the cannabis ordinances,” the jury wrote.

“On March 20, 2018, the most extreme example was an email sent by a Board member to a lobbyist, during a Board meeting, asking the lobbyist if they agreed with a [planning and development] staff recommendation.”

Per its rules, the jury does not identify anyone by name, but since it focused on the two-person ad hoc committee, it was clear in many references that the individuals were Williams and Lavagnino.

The jury wrote that “the governance in this matter took the form of some Supervisors aggressively pushing through their own agendas while other Supervisors meekly followed or resigned themselves to the inevitable.”

Lavagnino suggested on Thursday that the jury was biased against marijuana legalization. “The demographics of the grand jury are not reflective of the county as a whole,” he said. “It is not at all surprising to me that a group of predominantly white senior citizens is uncomfortable accepting that cannabis is now mainstream. We will review their recommendations and answer them as required.”

Williams said the jury pursued only “one side of the story.”

The grand jury is composed of citizens tasked to serve as a watchdog for agencies within the county. The report’s findings largely echo those in a Los Angeles Times investigation published in June 2019.

At that point, Santa Barbara had licenses for 35% of all cannabis acreage in California, while Humboldt County, the historic hub of weed, had 22%.

While the supervisors deferred to the industry, the jury found, they ignored complaints from residents, schools and wine tasting rooms about the pungent odor of the crop, and concerns that vintners and avocado growers would be unable to use pesticides on their crops for fear of tainting $10-million marijuana fields downwind.

The supervisors started the land rush for marijuana in 2017 when, unlike any other county in the state, they decided not to limit the size of marijuana grows and opened a back door for anyone who wanted to get in the business before the county came up with a licensing and tax regime.

All you had to do was claim on an affidavit that you had been growing medical cannabis on your property in January 2016. The county would not check if your claim was true, or even that you had any connection to that property.

People from all over the state formed companies and filed affidavits saying they had been growing, when many clearly hadn’t. Residents in the Santa Ynez Valley watched as long tunnels of hoop greenhouses began popping up for the first time. One grower registered with the state as a limited liability company in Agoura Hills just three weeks after the supervisors voted to not have limits. By the end of the year, it had permits to grow on 60 acres.

“Without question, one of the most perplexing decisions made by the Board was the utilization of an unverified affidavit system. . ..” the jury wrote.

In Carpinteria, the old cut-flower greenhouses were soon releasing the skunky scent of marijuana all over town.

The Carpinteria School District sent two letters to the board saying the air quality at the high school “was being compromised by strong cannabis odors to the point that by afternoon the students and staff were reporting ill effects, such as headaches from the nauseating odor,” according to the report. The jury found no evidence that any board member contacted the district to discuss buffer zones between the schools and grows.

The jury questioned why the county ever thought the industry would be long term and viable, when its own hired expert warned there was a glut of cannabis in the state. California consumed between 1.5 million and 2.5 million pounds but was producing 13.5 million.

The consultant stated: “Santa Barbara is just one of 58 counties in California, but with almost 500 registrants seeking as many as 1,365 separate cultivation permits, the county’s growers potentially could produce . . . .more than double the legal amount of cannabis consumed by the entire state.”

State law prohibits transporting the crop out of state.

Williams and Lavagnino ignored such concerns and focused on the tax windfall they said the county would receive.

“I’m trying to generate what could be $20 [million] to $40 million a year for the county,” Lavagnino said at a board meeting in February 2019.

But he and Williams were pushing for a tax system that would make it easy for growers to avoid paying. Most counties collected taxes based on the square foot of permitted cultivation. It was a simple system that made cheating difficult. Santa Barbara voted to collect on gross receipts, but the county had no way of checking those revenues to see if growers were truthfully reporting. The jury noted that the county tax collector was not even brought into this discussion before the decision was made.

The results: Santa Barbara County collected $6.8 million in tax revenue in the 2018-2019 fiscal year from its 217 permitted acres, the jury found. In the same year, Monterey County collected $15.4 million, from 62 acres.

“The Jury believes the Board of Supervisors, in their hubris, failed the people of Santa Barbara County,” the report says. “Now they must amend the cannabis ordinances to regain the people’s trust.”