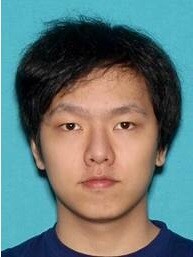 An Orange County man was arrested Sunday on suspicion of felony animal abuse after a witness saw him repeatedly kicking a French bulldog puppy, ultimately sending the animal down a flight of stairs at an apartment complex, police said.

Ruiang Zhang, 22, shares ownership of the 5-month-old pup with his girlfriend, who lives with him at the apartment complex on Bowery in Irvine where police say the attack occurred.

Officers who responded to the complex Sunday morning took the dog to a veterinarian after observing that she was injured. The puppy sustained multiple broken bones in her legs and is undergoing treatment, police said.

Zhang was booked into Orange County Jail and was released the same day. The Orange County district attorney’s office has not filed charges in the case.