Home > Uncategorized > Restrictions must be ‘manageable and durable’ for ACT residents 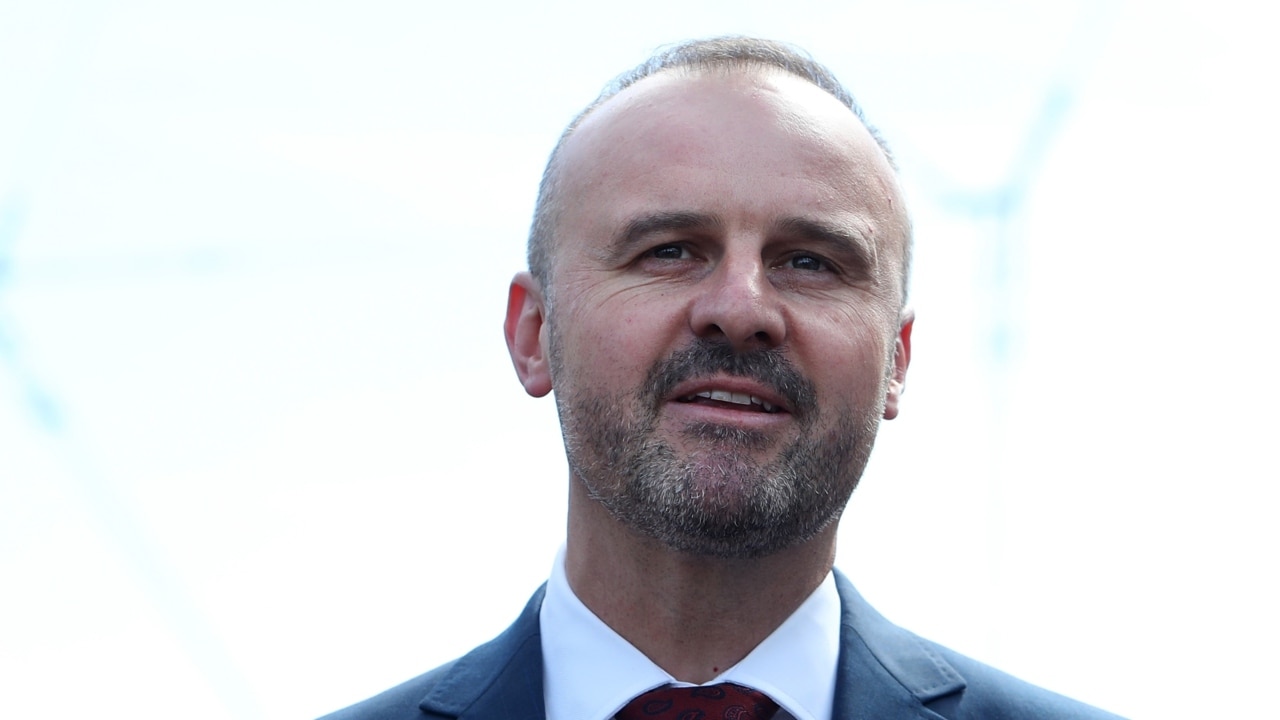 ACT Chief Minister Andrew Barr has announced the government’s focus has turned to make sure the territory’s restrictions are “manageable and durable” for Canberrans.

Speaking to the media on Friday, Mr Barr said “there is a reality we need to accept and that is that it is not over yet, and until there is a vaccine there is always a risk that we can return to unsustainable daily increases”.

He said further announcements on easing restrictions will be announced next week after the national cabinet has met again.

“It will be at a national level and jurisdictions will have flexibility on those national baselines to move forward on particular restrictions,” he said.

“They are going to be very gradual.”