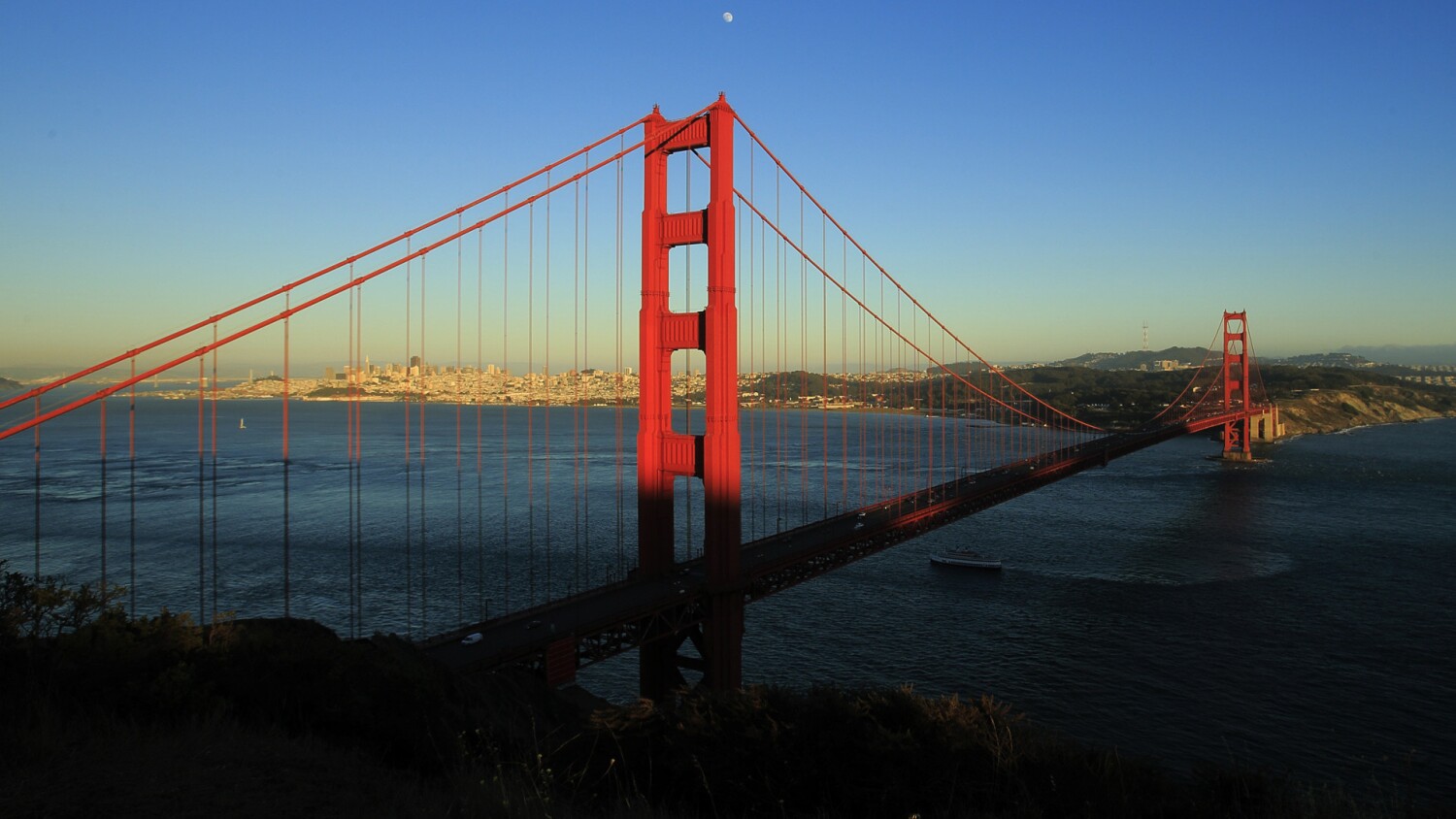 San Francisco officials announced Friday that hair salons, barbershops and nail salons may offer services outdoors beginning Tuesday, joining other parts of the state in a measured plan for reopening.

“We know that education, and particularly early education, is a key public health intervention we simply cannot hit pause on,” he said.

The strategy to gradually resume the operation of some businesses, with modifications, comes two months after the city put the brakes on wider reopenings amid a surge in coronavirus cases.

Since statewide restrictions were implemented in March, cities and counties have been able to impose more stringent regulations on a local level, and San Francisco had lagged behind many other parts of California when the state began to reopen the economy in late May and early June.

The city had decided in late June to reopen hair salons, barbershops, tattoo parlors, zoos, outdoor bars and outdoor swimming pools and then made an abrupt about-face as infection rates rose sharply.

Those numbers have since dropped, and Friday’s decision reflects the city’s growing confidence in the downward trend of daily coronavirus cases. San Francisco County has been averaging about 75 new cases of COVID-19 a day.

“That number has been coming down in recent weeks, but it remains in the red zone,” Colfax said.

In announcing sweeping new changes to statewide reopening criteria, Gov. Gavin Newsom on Friday said that all 58 counties in California will be permitted to operate hair salons and barbershops indoors beginning Monday.

It was not immediately clear whether San Francisco would alter its plans to allow for indoor services, but Mayor London Breed said additional announcements would follow next week.

“So as we increase outdoor activities we must — we must — continue to wear our masks, socially distance and wash our hands frequently,” Colfax said. ”Our success is so dependent on each person doing their part.”

Breed noted that hundreds of businesses in San Francisco have closed permanently during the pandemic and expressed compassion for parents and students who have been required to attend classes remotely.

The city has been largely shut down for six months, she said, and “now is time to make some levels of transition.”