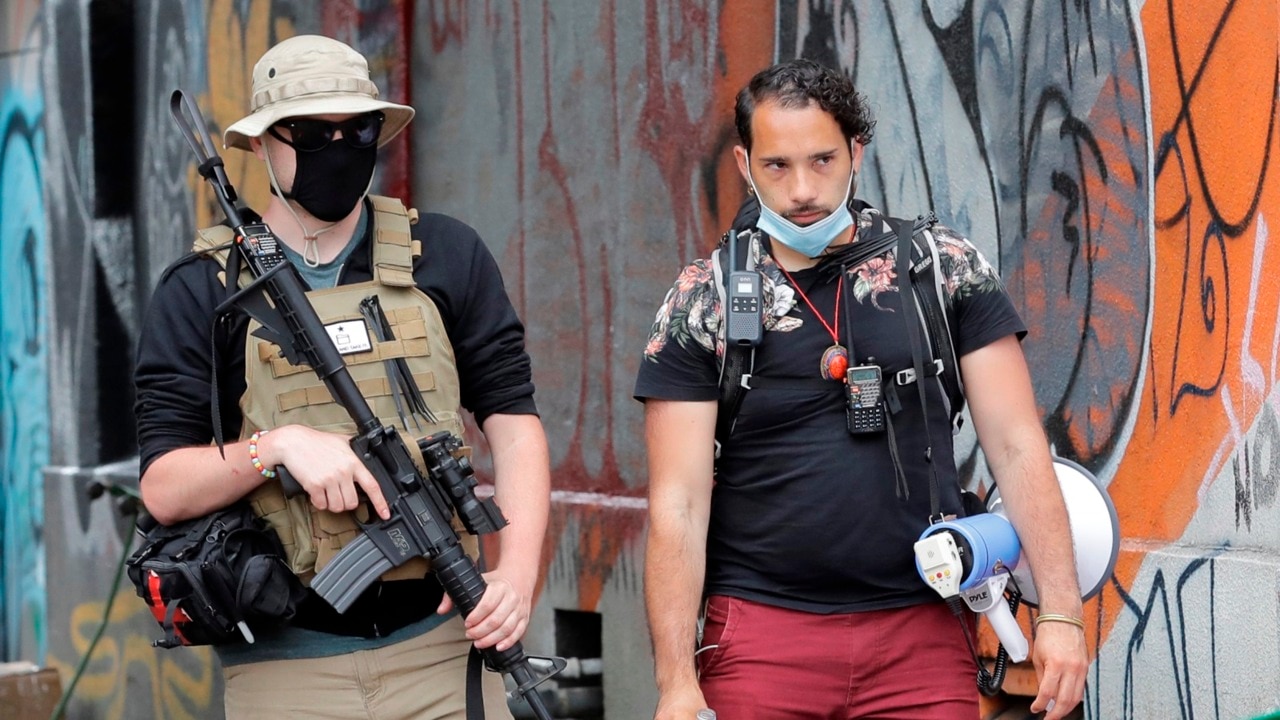 Sky News host Paul Murray says as expected when you don’t have police like in the Capitol Hill Occupied Precinct in Seattle “all sorts of lawlessness happens” after a 19-year-old man was shot dead on the weekend.

In what started as a celebration in ‘CHOP’, eventually spilled over to violence when the police were called in after the 19-year-old man was shot dead.

Mr Murray said it has become clear the “summer of love is just as violent as every other major city” referencing the Seattle Mayor labelling the occupied zone as the summer of love.