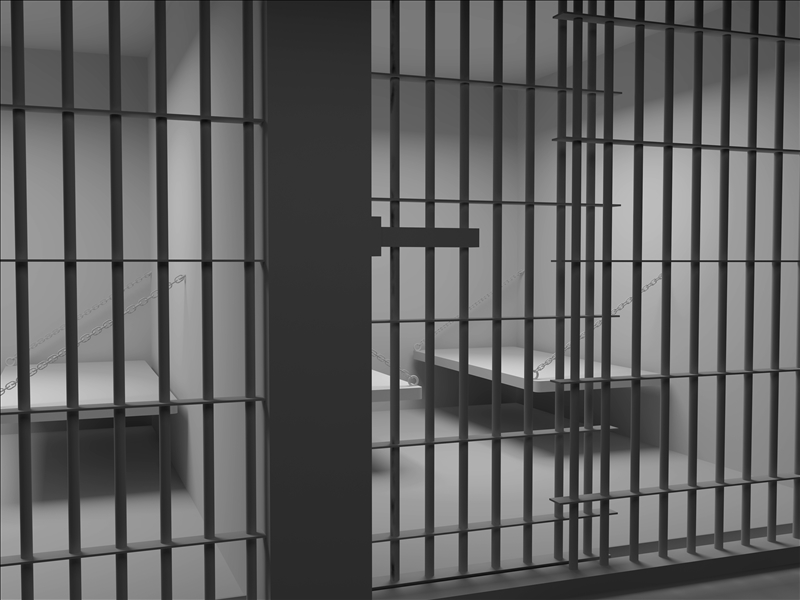 The jail incarceration rate in county and city jails across the United States dropped 12% over a decade.

More than two-thirds (68%) of jail inmates in 2018 were held for felony charges.

This report has nothing to do with the Coronavirus/COVID-19 pandemic.

As I write this, we are in the middle of the Copronavirus, COVID-19 pandemic. Ninety percent of the media coverage as it relates to criminal justice issues is a call to release as many jail and prison inmates as possible to prevent the spread of the virus.

In the midst of all this is a new report from the Bureau of Justice Statistics of the US Department of Justice stating that jail populations are already reduced, significantly so for some demographics. Sixty-eight percent of jail inmates were held for felony charges.

Why are jail populations down? Below is the new report from the Bureau of Justice Statistics plus references to previous data showing previous reductions in jail or prison populations, reduced police contacts, and fewer arrests.

Reduced jail (and prison populations) may be state policy-driven, or they may be greatly influenced by dramatically fewer arrests (25 percent in the last decade).

All this is happening with data from three of the four major sources on crime indicating that violent crime has increased. Property crime continues to fall.

More than two-thirds (68%) of jail inmates in 2018 were held for felony charges.

About one-third (34%) of jail inmates were sentenced or awaiting sentencing on a conviction, while about two-thirds (66%) were awaiting court action on a current charge or were held for other reasons.

The report, Jail Inmates in 2018 is available on the BJS website at www.bjs.gov.

Among state prisoners sentenced to more than one year, more than half (55%) were serving a sentence for a violent offense, Lowest Rate Of Incarceration.

The Vast Majority Of Crime Does Not End In Arrest

Per the FBI, the vast majority of crime does not end in arrest, Arrests.

Per the Bureau of Justice Statistics, we know that police contacts are declining, Police Contacts.

Arrests have fallen 25 percent over the last decade, Arrests Falling

Violent Crime Is Increasing Per Three Out Of Four Reports

The principal reason for any confusion regarding violent crime is the increase in “all” violent crime as measured by the National Crime Survey (an increase in violent crime of 28 percent from 2015-2018) and measures of “reported” crime compiled from local law enforcement agencies via the FBI.

There have been additional increases since 2000; the rate of violent crime in the US increased in 2005 and 2006 (via FBI data) but the index returned to decreases in 2007.

There are an endless array of criminal justice reform efforts to reduce prison or jail populations with limited success over the course of decades with an average reduction of ten percent.

But the primary reason for fewer incarcerations may have more to do with considerably less contact by law enforcement ( a reduction of eight million contacts) and a 25 percent reduction in arrests.

Note that at the same time, violent crime seems to be increasing per the Bureau of Justice Statics, Gallup and the Major Cities Chiefs Association.

See more articles on crime and justice at Crime in America.

The Crime in America.Net RSS feed (https://crimeinamerica.net/?feed=rss2) provides subscribers with a means to stay informed about the latest news, publications and other announcements from the site.

My book based on thirty-five years of criminal justice public relations,” Success With The Media: Everything You Need To Survive Reporters and Your Organization” available at Amazon