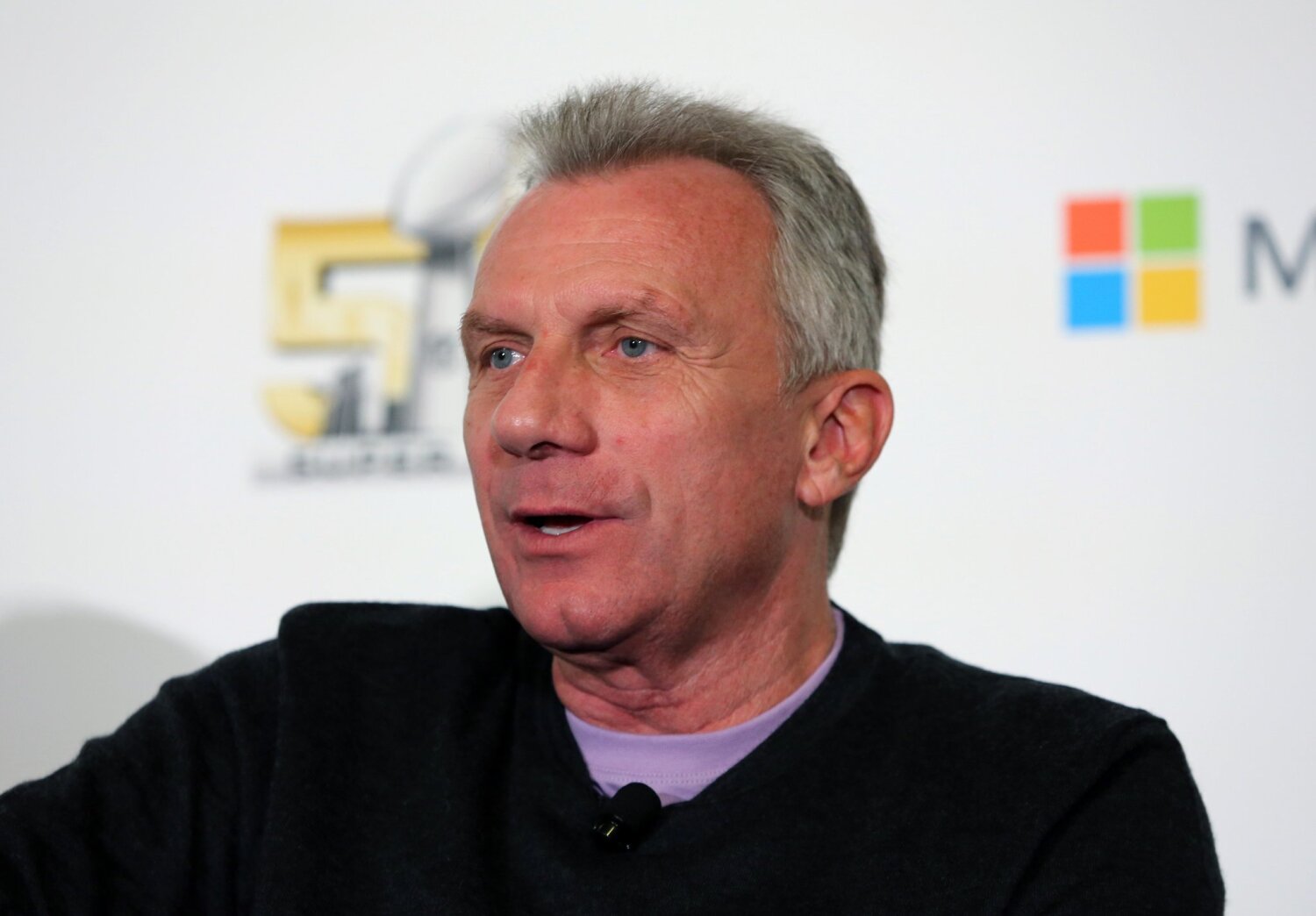 A woman was in custody Sunday on suspicion of trying to snatch the 9-month-old grandchild of NFL legend Joe Montana from a Malibu home, only to be thwarted by Montana and his wife, Jennifer, according to authorities and media reports.

TMZ reported that the baby was Montana’s grandchild, but Los Angeles County Sheriff’s Department officials would not confirm that Sunday, nor would they confirm the child’s gender.

The woman entered a residence in the 22100 block of Pacific Coast Highway about 5 p.m. Saturday and kidnapped the child from a living room, the Sheriff’s Information Bureau reported.

The woman walked upstairs with the child, where the grandparents confronted the suspect and took the child back, authorities said.

The woman then allegedly fled to a nearby house, authorities said. Deputies were subsequently flagged down and the woman was arrested.

The TMZ story said the woman was 39 years old, and entered the home through an unlocked door.